*this press release is available as a PDF as well

The song ‘The Christmas Message’ is a spoken word but danceable tune that has been described as a cross between Band-Aid’s “Do They Know It’s Christmas” and The Talking Heads’ “Once In A Lifetime”.

“I want to make a lot of money from this song,” says Stewart Reynolds, Brittlestar’s principal member.

The song is available for purchase in the UK, and worldwide, through iTunes at the following link:
BUY IT!

The music/lyrics video for the song can be viewed here:
http://youtu.be/IznbLTqIHFY?hd=1 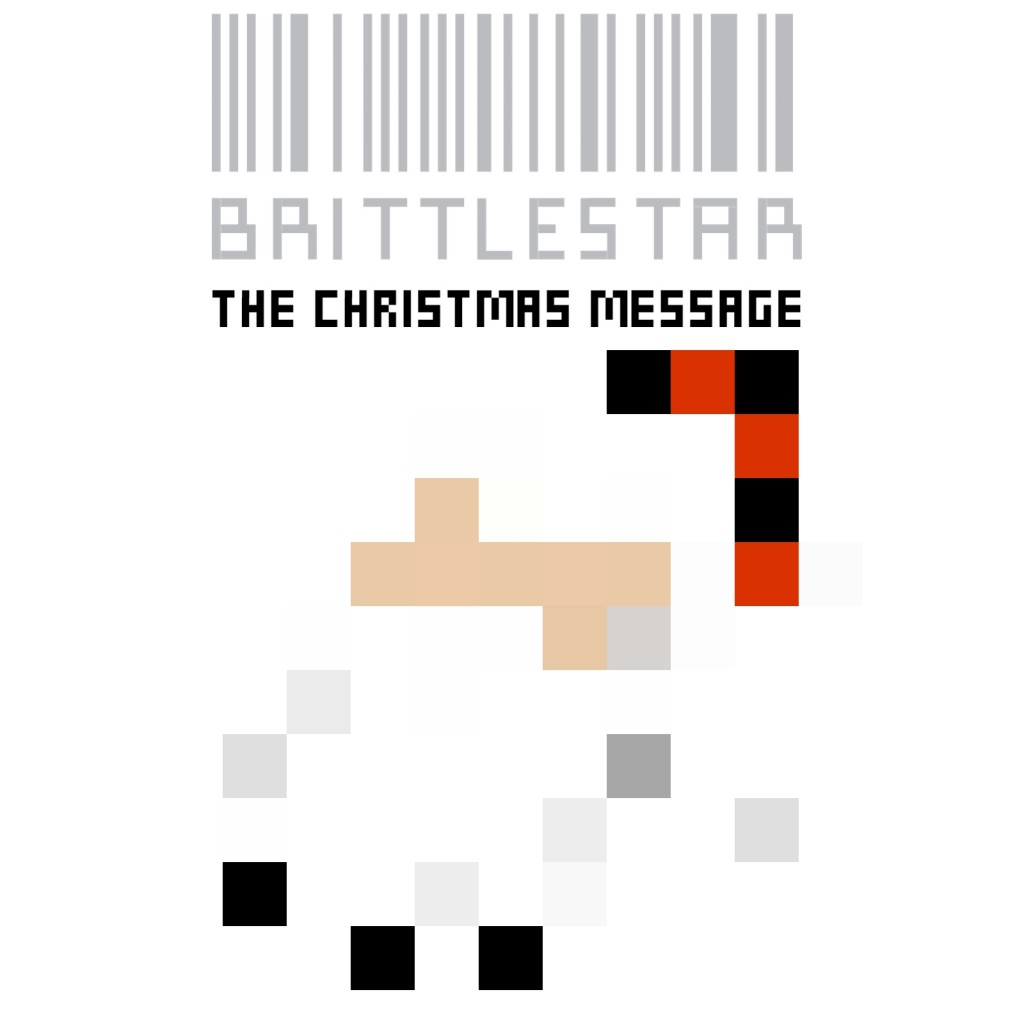